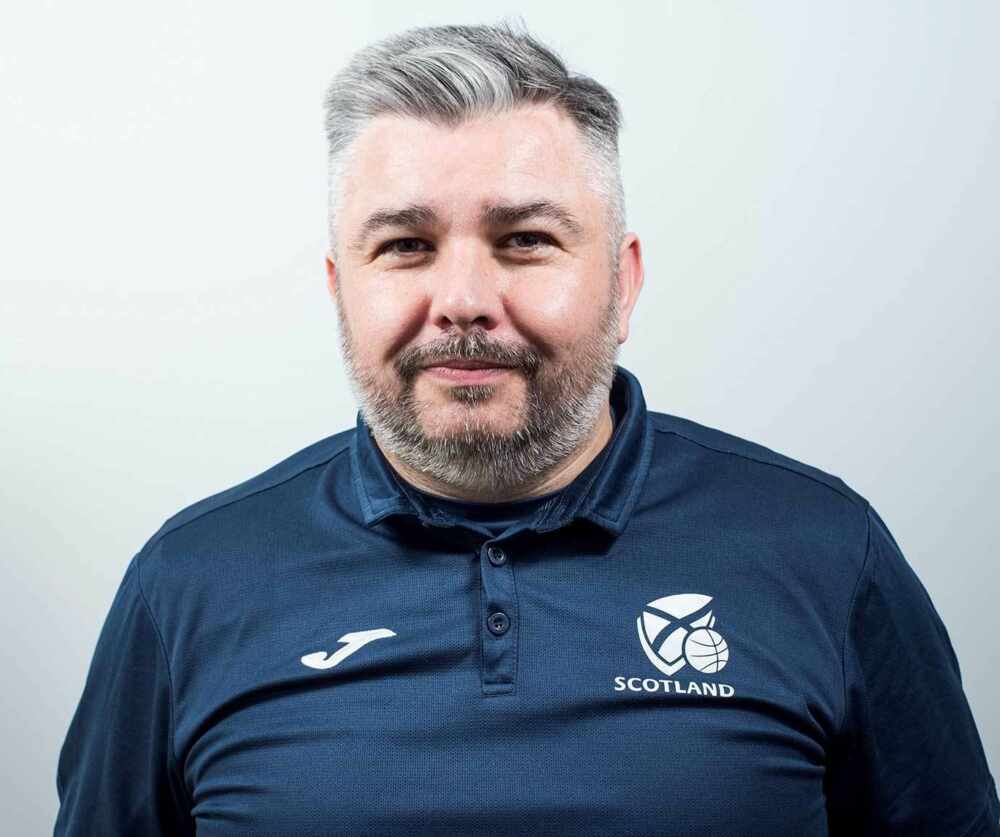 Zenith Energy were proud sponsors of the Scotland U16 Men’s basketball team as they competed at the 2019 FIBA European Championships Division C in Albania.

Zenith’s Senior Recruitment Specialist, Jamie Leese, has spent the last eight months as Team Manager of the Scotland U16 Men’s basketball team alongside his day-to-day role with Zenith. The team had a successful tournament, winning their group and progressing to finish fourth in Tirana.

The Scots made a strong start to the tournament, recording a 90-66 win over hosts Albania in Group B. A second win followed, as the team recorded a massive 98-48 win over Moldova. This left the team sitting top of the table at the halfway stage.

Despite the tough schedule, Scotland showed no sign of slowing as they made it three wins from three with an impressive 94-31 victory over San Marino the following afternoon. With top spot up for grabs, Luxembourg posed the toughest test in the final game of the group but Scotland maintain their perfect record with a 76-63 win.

Having played four games in as many days, Scotland enjoyed a rest day whilst the final group games were played – safe in the knowledge that top spot was already theirs – and a second rest day followed ahead of the semi-final v Group A runners up.

In the semi-final, Scotland came up against Andorra. The Scots started slowly, allowing the Andorran’s to open up a seven-point advantage. An improved second quarter saw the Scots up by four at the half but after an even third the team fell short in the fourth, falling 67-77.

Having lost to the eventual winners Luxembourg in the other semi-final, Wales awaited in the third place game. The Scots didn’t make the same mistake twice, starting strongly but the Welsh responded with a strong offensive display in the second to take a ten-point lead into the half. Scotland fought throughout the later stages of the game, however Wales stood firm to claim the bronze.

Despite the disappointment of missing out on a medal, there was good news for Scotland as Callum Mortimer was selected for the FIBA All-Star 5. Mortimer averaged 16.8 points, 7.0 rebounds and 3.3 assists per game, whilst also recording double-doubles against San Marino and Andorra.

Reflecting on the tournament and programme as a whole, Head Coach Darryl Wood was proud of the progress his team showed:

“I thought we continued our development well within the tournament setting, both the staff and players were very focussed on the goal, which was winning the tournament, one that we fell short on in the end. we made good steps in our growth as a team particularly during the group stages where we played some excellent basketball, including a win over the eventual winners Luxembourg. After a couple of rest days we didn’t quite manage to nail our approach to the Andorra game leading to a poor performance, however one we can learn from as a group. I would like to take this opportunity to thank all the staff for their hard work during the programme, and also to the players for making it a very enjoyable programme to be involved with.”

Zenith would like to congratulate Jamie and the team on their impressive performances and fantastic commitment throughout the 2018/19 programme.

Sign up to our newsletter for the latest developments from Zenith